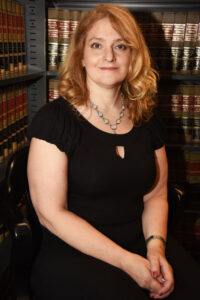 Susan Adler’s background and experience lie in commercial litigation. Since 1993, she has represented both plaintiffs and defendants in New York, Queens, Bronx and Kings Counties and has negotiated many settlements for clients who would otherwise be forced into bankruptcy or to pay large judgments.

Susan Adler attended New York University School of Law and graduated in 1993. She also has a Masters in History from Brown University. She has worked in New York City since 1995 and has experience in Civil Rights litigation and Estate practice as well as litigation.

Susan is admitted to practice law in the State Courts of New York, as well as the Southern District of New York and New Jersey Federal Courts. 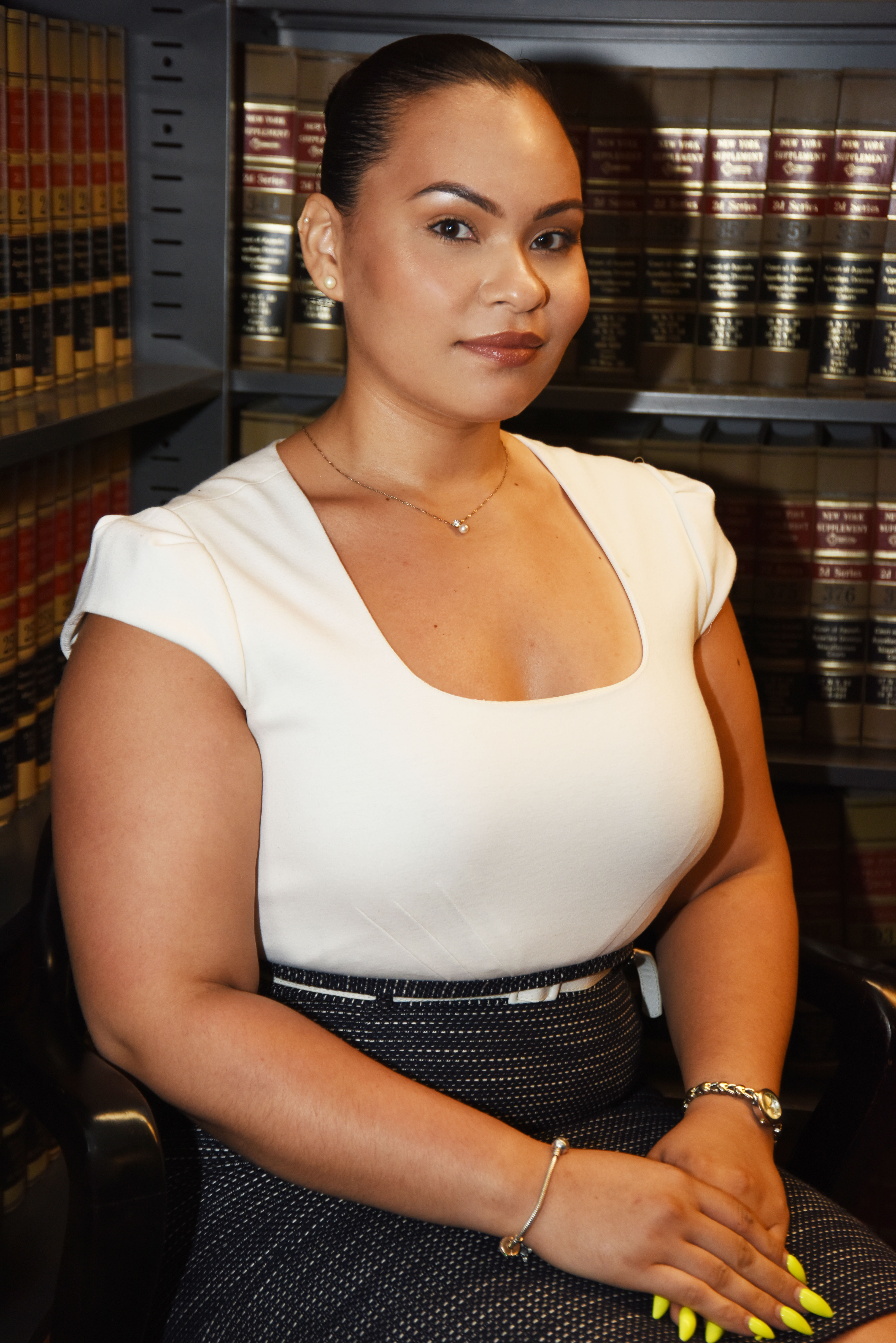 Antia joined the Law Offices of Robert M. Fox, as a legal secretary in November of 2016.  She was born and raised in the Bronx and attended John Jay College of Criminal Justice, where she graduated with a Bachelor’s degree in Social and Deviance Studies. She also has a minor in Sociology and Anthropology. Antia meets with clients and assists with the preparation of Debtor Petitions and Schedules. She also assists with the preparation of various motions and electronic court filings, loan modifications, short sales, deed in lieu of foreclosures and debt settlements. 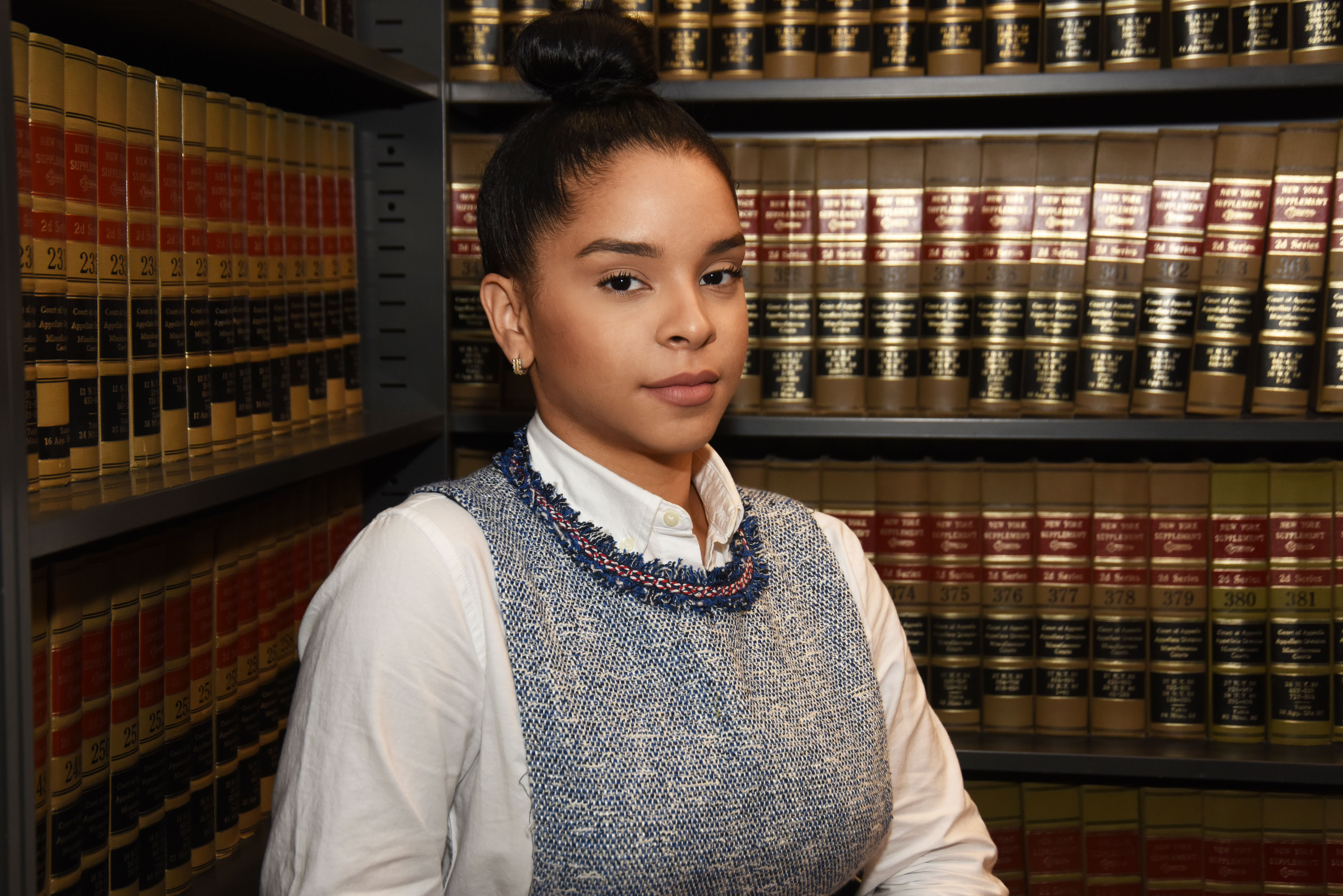 Eileen joined the Law offices of Robert M . Fox in November of 2016. Eileen was born and raised in New York City and obtained an associates degree in business administration from BMCC in 2013. She is currently attending The City College of New York with a major in political science and minor in economics. Eileen greets clients, answers incoming calls, schedules appointments and manages the calendar. She also prepares bills and invoices and ensures that the office is running smoothly on a day to day basis.